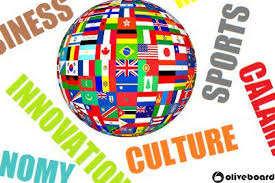 Lok Sabha polls to be held in 7 phases: Lok Sabha elections will be held in seven phases from April 11 to May 19.

Chennai City crowned I-League champions after another photo finish: Chennai City were crowned champions of the 12th I-League in Coimbatore on Saturday.

Ind Vs Aus 4th ODI: India wins toss, elects to bat first: India won the toss and elected to bat against Australia in the fourth One Day International match at the Punjab Cricket Association I.S. Bindra Stadium in Mohali on Sunday.