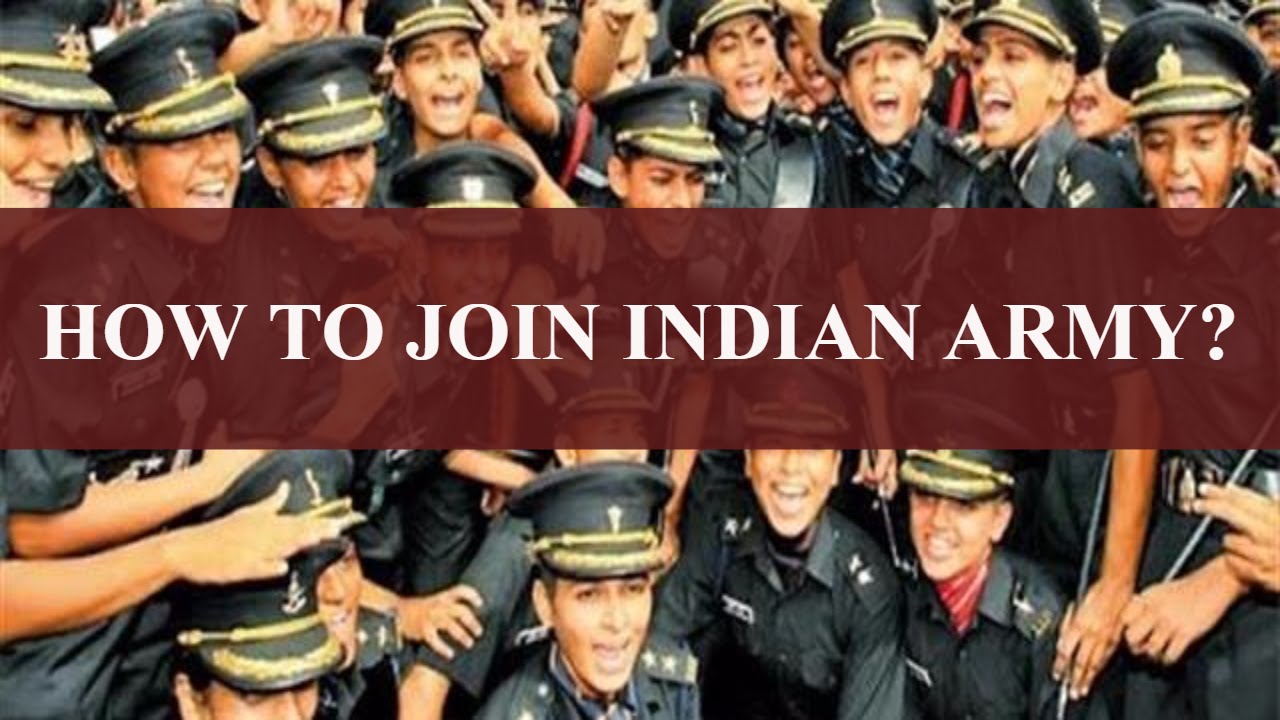 Details about how to join the Indian Army

Every Indian citizen dreams of joining the Indian Army some day or other, but due to the difficulty and the challenges that one has to see in this job, it kinds of becoming difficult. So, if you too are aspiring for the same, then, here are the ways in which you could actually join the Indian army. 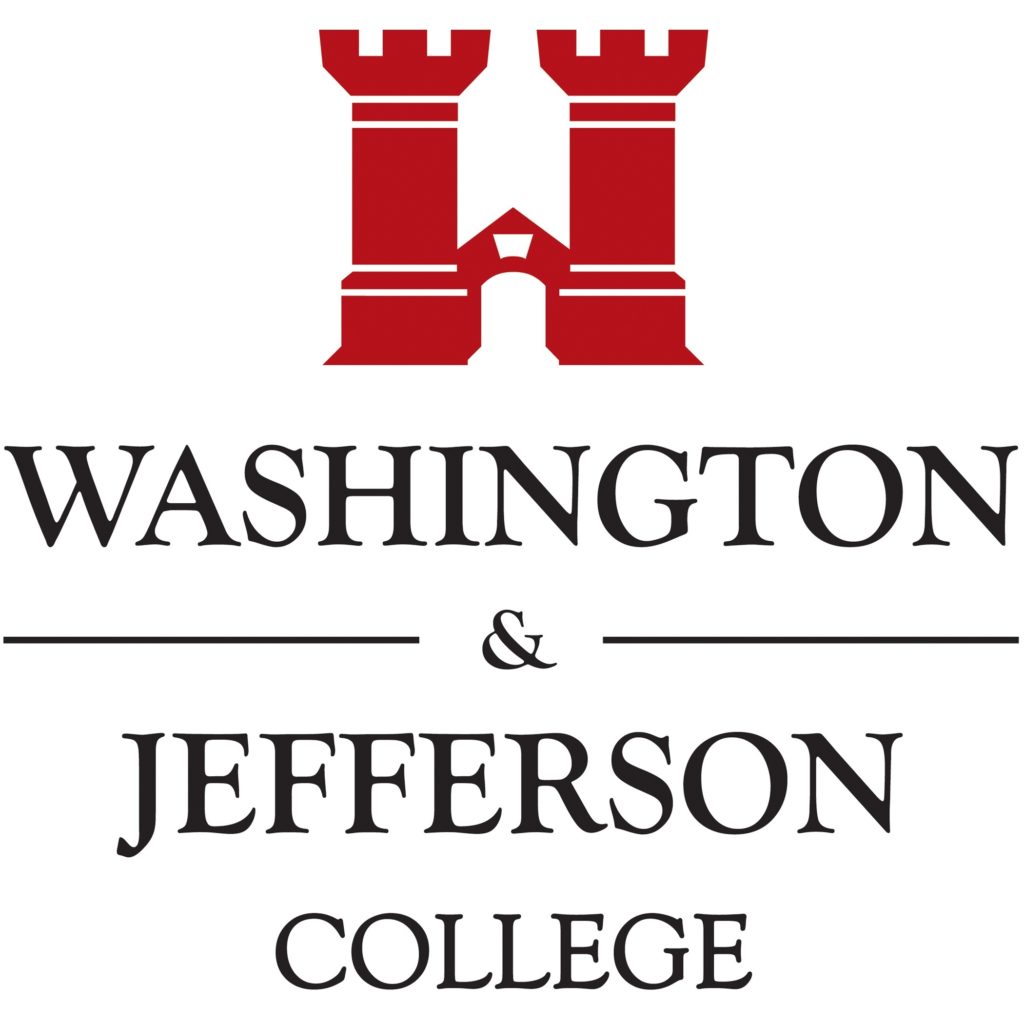 NDA : You can give NDA Exam to Join Indian Army After 12th ?

NDA stands for national defense academy and not a single citizen of India would be unfamiliar with this exam and the benefits that you can get after this. This is the first UPSC level exam conducted in India. You can also say that this is the first exam of UPSC grade that is conducted on such a primary level. This exam is conducted two times in a year. One is probably around January or February and the second one is conducted around the month of June or July. You can obviously get more details about this exam on the site of UPSC. If we talk about the candidates that are eligible for this exam, then those who are more than 16 years of age and less than 20 years can apply for this exam. If we look at the age limits of passing the board’s exam, as per CBSE, then the student who has passed his 12th boards can apply for NDA. Those who are graduated too can apply for it. If you are wondering, how to join Indian Army after 12th, then this exam is the answer to it.

CDS : You can Give CDS Exam To join indian army after 12th

CDS is the exam that candidates need to appear in if they want to join the Indian Army. Those who have completed their graduation are eligible for this exam. The details about the streams and other things could be found on the official website. However, if we talk about the age of the candidates, then it should be above 18 years. Just like the NDA entrance, this too is conducted two times in the year. One clear instruction that every candidate should follow about this exam is that you cannot fill the form of CDS or can apply for this if you do not have the graduation degree. This clearly means that a 12th passed candidate is not eligible for it.

The entry here is not that difficult, in comparison to the previous two levels. All those who are graduated with good marks could apply for this exam. If we talk about the age of the candidates that could apply for this exam, then it should be a minimum of 18 years and could go till 42 years. Every year the date of examination comes out in the month of June and the exam is conducted in the month of July.

So, the ways that we discussed in the points that are mentioned above are possible only when you qualify the particular exam that is mentioned. In the section below, we will be discussing the ways in which the candidates could get direct entry to the Indian army.

To be specific, the candidates who want to apply for this exam should have passed their intermediate exams in the science stream and that two with 70% marks or above. More precisely, the subjects you are taking in your 12th should be Physics, Chemistry, and Mathematics. The students who are from the science stream, but have taken up Biology, instead of Mathematics are not eligible for this. The age limit for this level is from 16 ½ years to 19 ½ years. Like the NDA and CDS exams, this form too comes two times in a year. A cut off list is released every time the candidates apply for it. You could actually find out more about this exam by visiting the official website.

The first thing that is common between this level of entry and the previous one is that both are conducted two times in a year. This is actually a great opportunity for the engineering graduate students, as this entry is specifically for them. The candidates must have done their B.tech in any notified stream. There are many engineering students who want to join Indian army. So, if you too are one of those, then you should definitely go for this one.

UES stands for University Entry Scheme. This is again a direct entry procedure, which comes once in a year. The notification regarding this entry comes in the month of August or September. This again is for engineering students only. The one, who has completed his or her B.tech or is in the final year of it, should apply for this level of entry in the Indian army. One notable part about this entry is that does not come every year, so you will have to check about it on the official website. You can also get more details related to it, on the website.

This is again an entry level that is designed especially for engineering students. There are separate entry levels for male and female candidates. The SSC tech Men is for male candidates and SSC Tech Women is for female candidates. Now, the candidates should have done their final degree of B.tech till the date the forms are released. The forms for this level of entry come in the month of January or February. If you want to know more about this entry, you could actually visit the official website.

Along with all these direct entry exams, there are a lot of other entries too that one could opt if they want to join the army directly. Now, if you are wondering how to join Indian army after 10th, then you must have understood that there is no way to do so. If you are willing for it, then you will have to join as a sepoy, which is a very tough job actually. So, read about life in that job and then decide whether you want to join it or not. you can read types of commission to join for various exams.

These are all the methods that could be used, in order to join the Indian Army. There are direct as well as indirect methods. It totally depends on you, which way you want to choose.